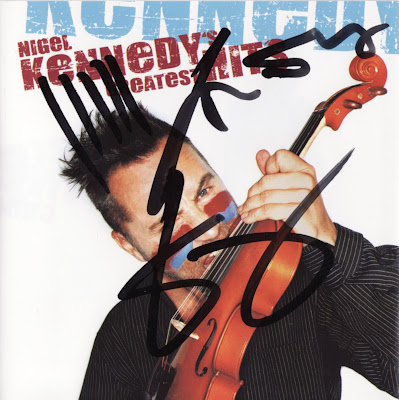 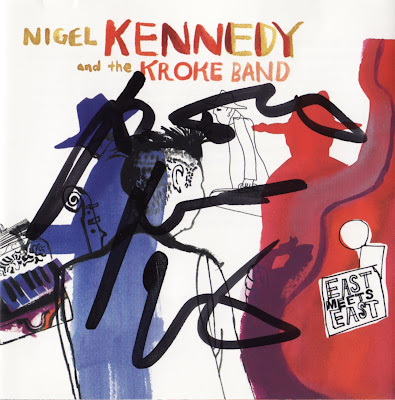 "I was shocked to see these walls, it's a new apartheid, barbaric behaviour: How can you impose such a collective punishment and separate people? After all, we are all living on the same planet. It seems to me the world should have already learned from what happened in South Africa. And a country that hasn't learned should be boycotted, so that's why I don't perform in your country."