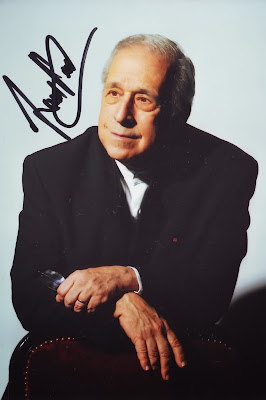 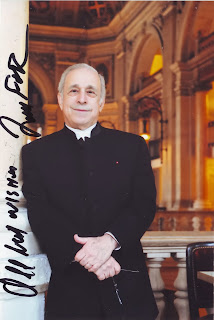 Foster became the conductor of the San Francisco Ballet at the age of 18, and served as Assistant Conductor of the Los Angeles Philharmonic under Zubin Mehta. He has held music directorships with the Houston Symphony, the Ojai Music Festival, the Monte-Carlo Philharmonic Orchestra, the Jerusalem Symphony Orchestra, and the Orquestra Simfònica de Barcelona i Nacional de Catalunya in Spain. In late 1989, Foster had been reported as the next Music Director of the Pacific Symphony of Orange County, California. However, in February 1990, the offer was rescinded, and Foster never held this post.
In 1990, Foster was appointed Music Director of the Aspen Music Festival and School.
Since 2002, Foster has been the music director of the Gulbenkian Orchestra of Lisbon. He has served as music director of the Orchestre National de Montpellier and the Opéra National de Montpellier since September 2009. In February 2012, Foster was announced as the next music director of l'Opéra de Marseille and the Orchestre philharmonique de Marseille, beginning in September 2012, with an initial contract of 4 years.
Foster is particularly noted as an interpreter of the works of George Enescu, and has made a comprehensive survey of commercial recordings of Enescu's music.