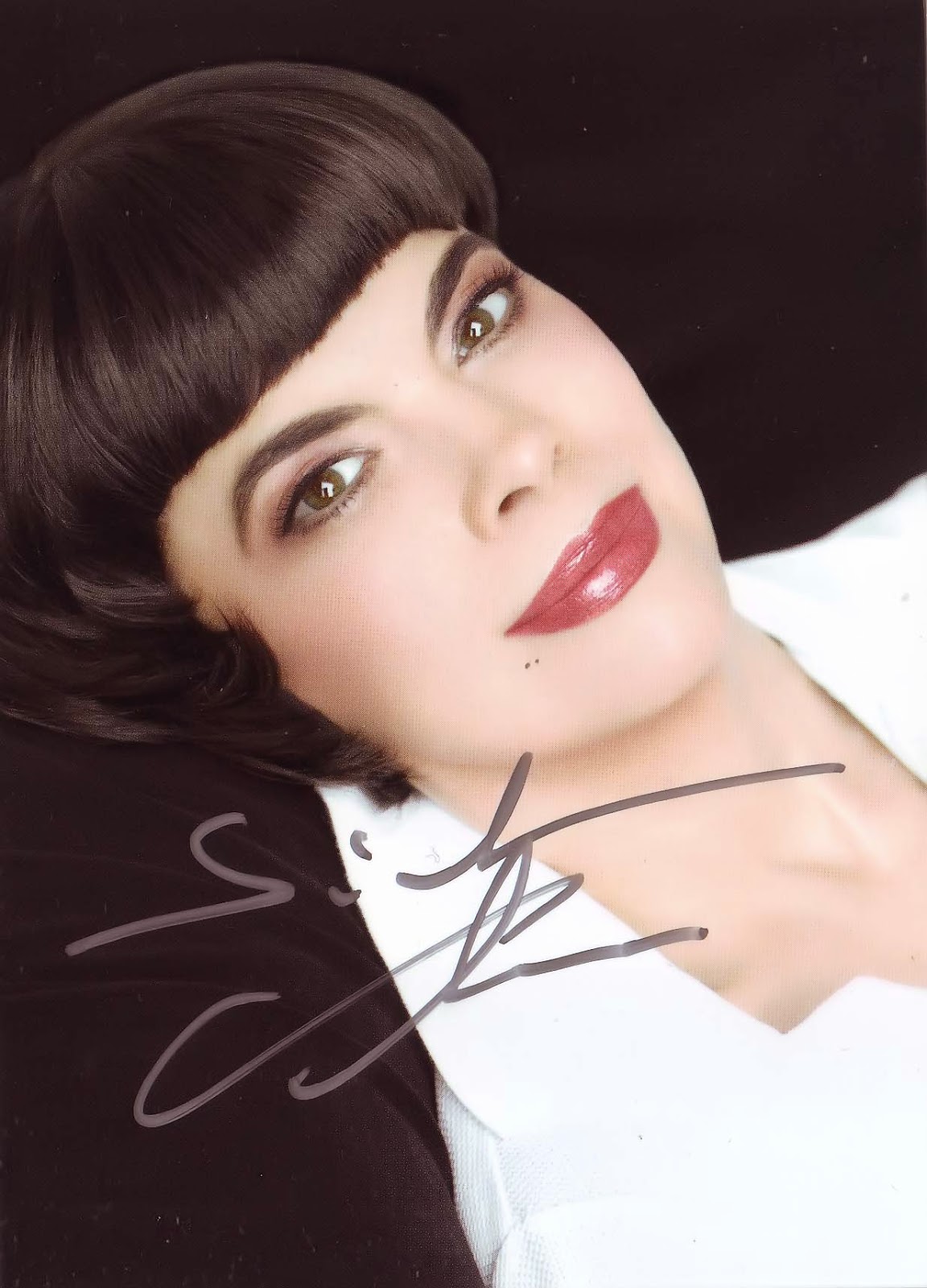 Mireille Mathieu was born on July 22, 1946 in Avignon, France, the eldest daughter of a family of fourteen children; the youngest brother was born after she moved to Paris. The family lived in poverty and was dependent on government housing. Her father Roger and his family were native to Avignon, while her mother Marcelle-Sophie, née Poirier, was from Dunkirk. She arrived in Avignon in 1944 as a refugee from World War II after her sister and mother died. Roger, with his father Arcade, ran the family stonemason shop just outside the Saint Véran cemetery main gate. The Mathieu family have been stonemasons for five generations. Today the shop is named Fleurs Mathieu, and still owned and operated by the family.
Roger once dreamed of becoming a singer, but his father Arcade disapproved, inspiring him to have one of his children learn to sing with him in church. Mireille included his operatic voice on her 1968 Christmas album, where it was mixed in with the Minuit Chrétiens song. Mireille's first paid performance before an audience, at age four, was rewarded with a lollipop when she sang on Christmas Eve 1950 during Midnight Mass. A defining moment was seeing Édith Piaf sing on television.
Mireille performed poorly in elementary school because of dyslexia, requiring an extra year to graduate. Born left handed, her teachers used a ruler to strike her hand each time she was caught writing with it. She became right handed, although her left hand remains quite animated while singing. She has a fantastic memory, and never uses a prompter on stage. Abandoning higher education, she began work in a local factory in Montfavet (a suburb southeast of town) at age fourteen (1960), where she helped with the family income and paid for singing lessons. Popular at work, she often sang songs at lunch, or while working. Like her parents, she is a short woman at 1.52 m (5 feet) in height. Her sister Monique began work at the same factory a few months later, both given bicycles on credit to commute with, making for very long days, and many bad memories of riding against the Mistral winds. The factory went out of business, so Mireille and her two oldest sisters (Monique, and Christiane) became youth counselors at a summer camp before her rise to fame, a summer where she had her fortune told by Tarot cards by an old Gypsy woman, saying she would soon mingle with Kings and Queens. 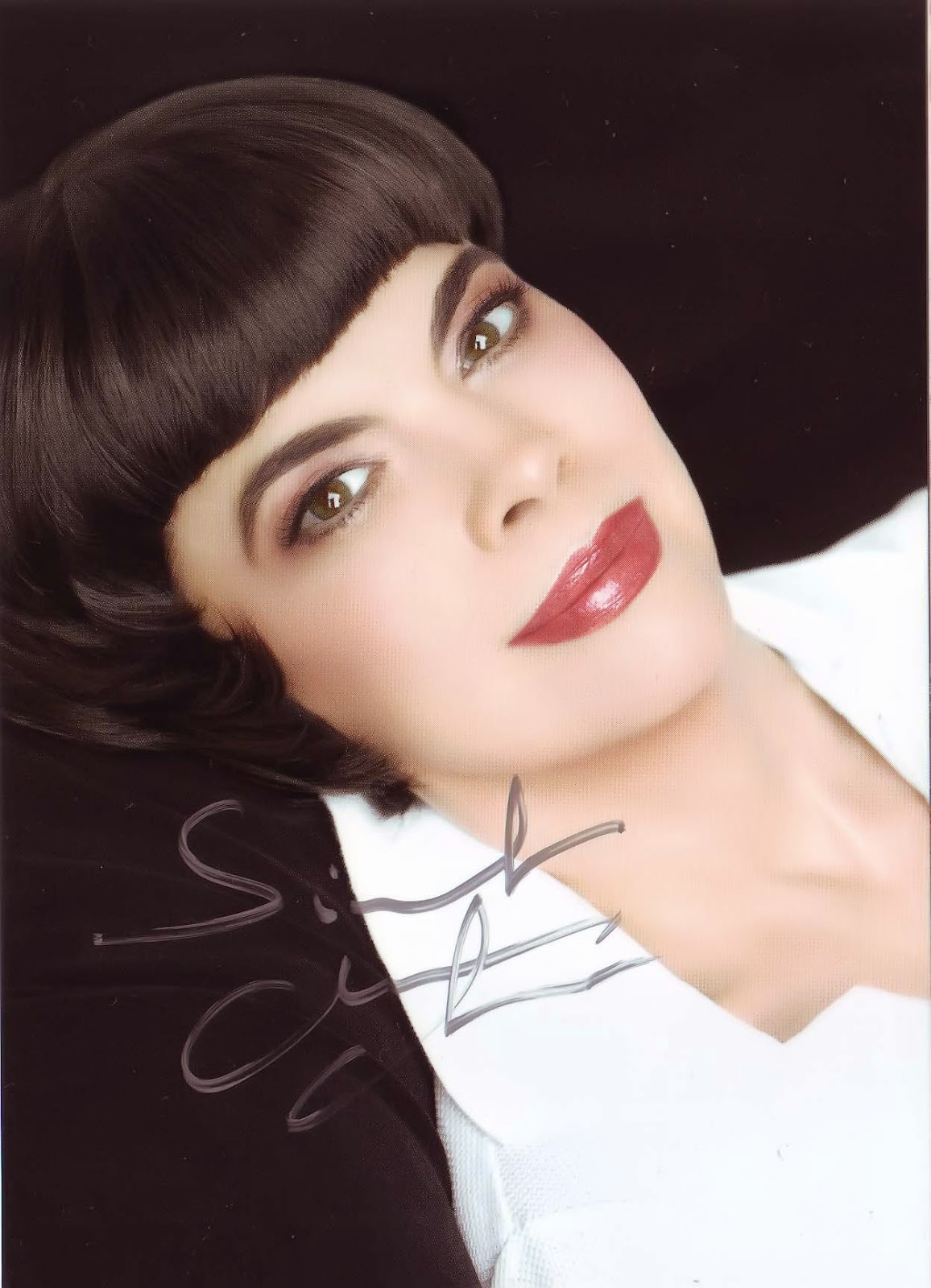