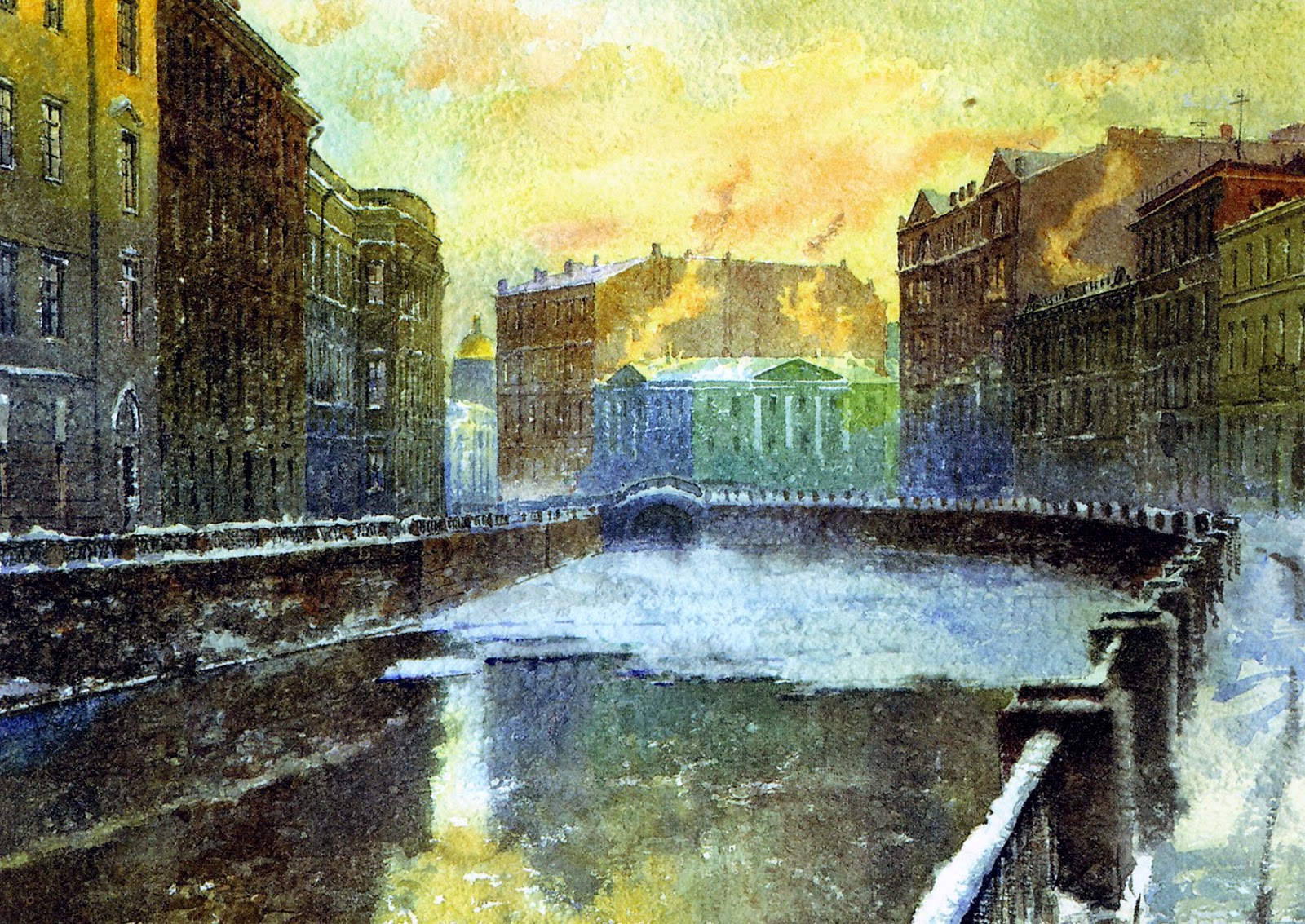 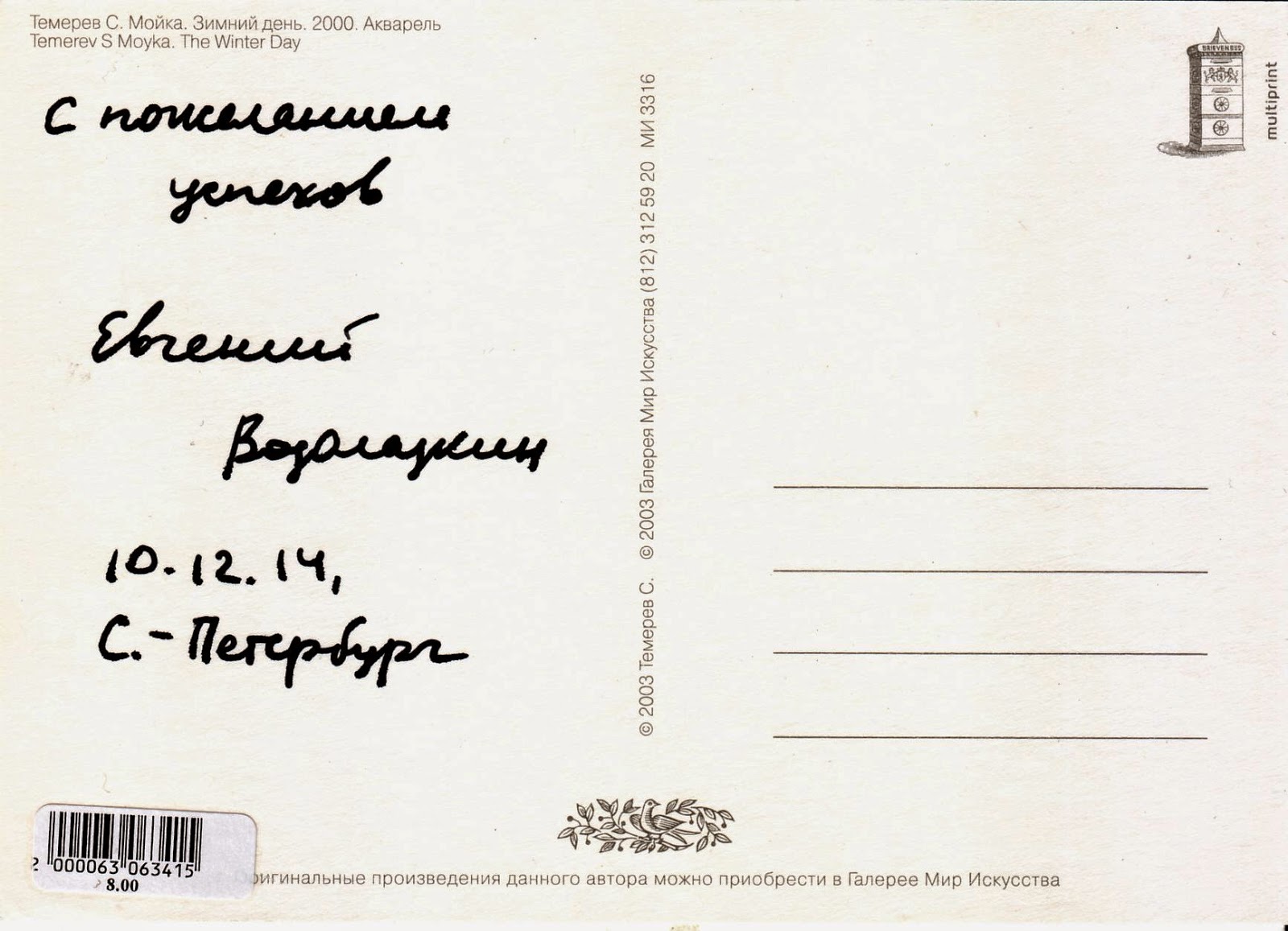 Evgeny Vodolazkin was born in Kiev in 1964. A scholarly expert in the old Russian literature, since 1990 Vodolazkin has worked in the department of the Old Russian Literature at the Pushkin House. Prof. Dmitry Likhachev’s pupil, Eugene Vodolazkin has numerous academic published titles and articles to his name and has been awarded fellowships for research and lectureship in Germany from Toepfer Foundation and Alexander von Humboldt Foundation.

Vodolazkin’s debut novel, Solovyov and Larionov, became an immediate success, shortlisted to Andrei Bely Prize (2009) and Big Book Award (2010). His second novel Laurus was not only very popular with readers, but was also highly rewarded in 2013 with a place on the shortlist of the NOS and Russian Booker Prize, as well as the first place of The Big Book Prize and the Yasnaya Polyana Prize.