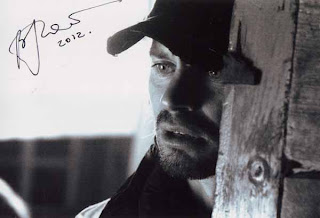 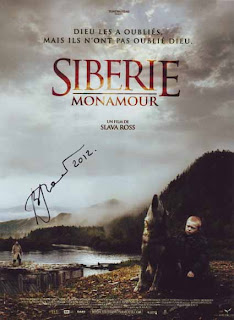 Slava Ross - was born in Siberia in 22.10.1966. Actor, writer, director, producer, Slava Ross in 1989-1996 was the leading actor of the Novosibirsk Theatre of red flame. Then entered the university to become the directing department. Upon completion of training is included in the Presidential Reference intellectual resources of Russia.In 2003, together with his friends founded a production company Tundra Film, which produced his first feature film Dumb fat hare. Siberia. Monamour - his second feature film, the result of years of work, and film company produced Tundra film.